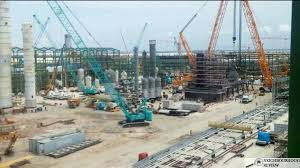 The Group Executive Director, Dangote Industries Limited, Devakumar Edwin, has said the oil refinery being built by the company will provide a ready market for the nation’s crude oil.

Edwin was quoted in a statement as saying that the construction of the 650,000 barrels per day refinery would help Nigeria save over $7.5bn through import substitution, and put the country on the global map as a major oil and gas hub in Africa.

He stated that the Dangote refinery would help the Federal Government create a robust domestic refining sector that could reduce petroleum products imports and save the country from capital flight.

Edwin noted that the demand for the nation’s crude oil had reduced with the introduction of the United States’ shale oil into the market.

He stated, “Shale oil is equally as good as the Nigerian crude and it is available in substantial volumes. Our biggest consumers like China and India have reduced their demand, because they can get similar products. Even earlier, they had started focusing on heavier crudes, because they believed that they could make more money. Our refinery will give an assured market for the Nigerian crude.

Edwin said, “In addition, we are building the largest subsea pipeline infrastructure in any country in the world, with a length of 1,100km, to handle three billion standard cubic feet of gas per day. We also plan to construct a 570-megawatts power plant in this complex. As a matter of fact, gas from our gas pipeline will augment the natural domestic gas supply, and we estimate additional 12,000MW of power generation can be added to the grid with the additional gas from our system.” 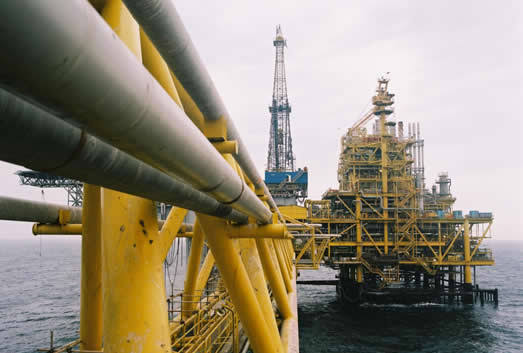 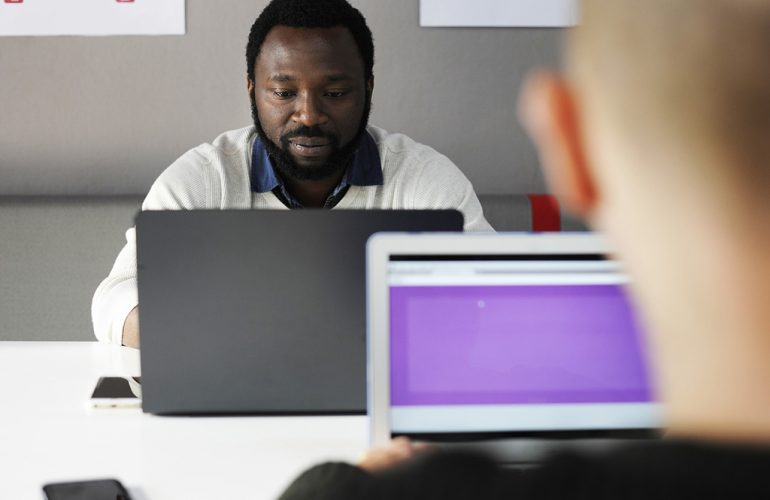 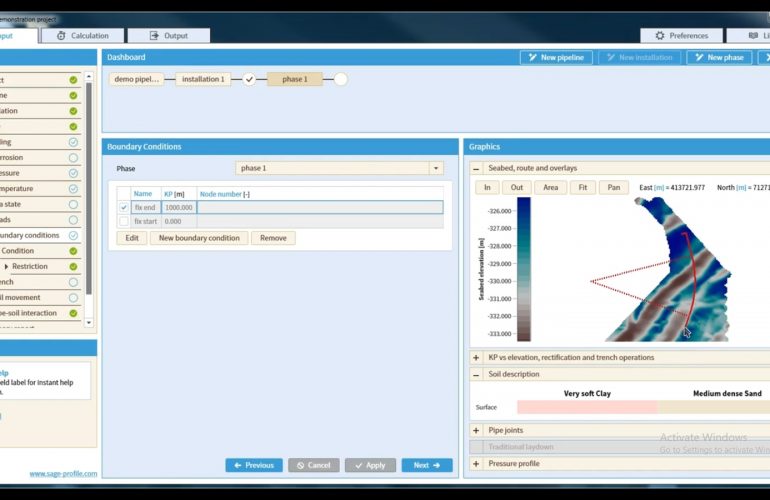